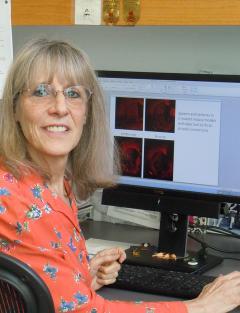 Our current work is defining the changes downstream of APC that lead to these disorders. In particular, we are testing whether aberrant β-catenin/ Wnt signaling levels play a central role. We have generated novel β-catenin mutant mouse models with down- or up-regulation of this pathway. We are also testing whether pharmacological treatments can correct malfunction of this pathway and thereby amend the cognitive impairments, autistic disabilities and seizures in our mutant mouse models. Our findings are elucidating molecular, functional frameworks that link to learning deficits of different severities. Our drug treatment studies will provide proof-of-concept for new, effective strategies to ameliorate these disorders. 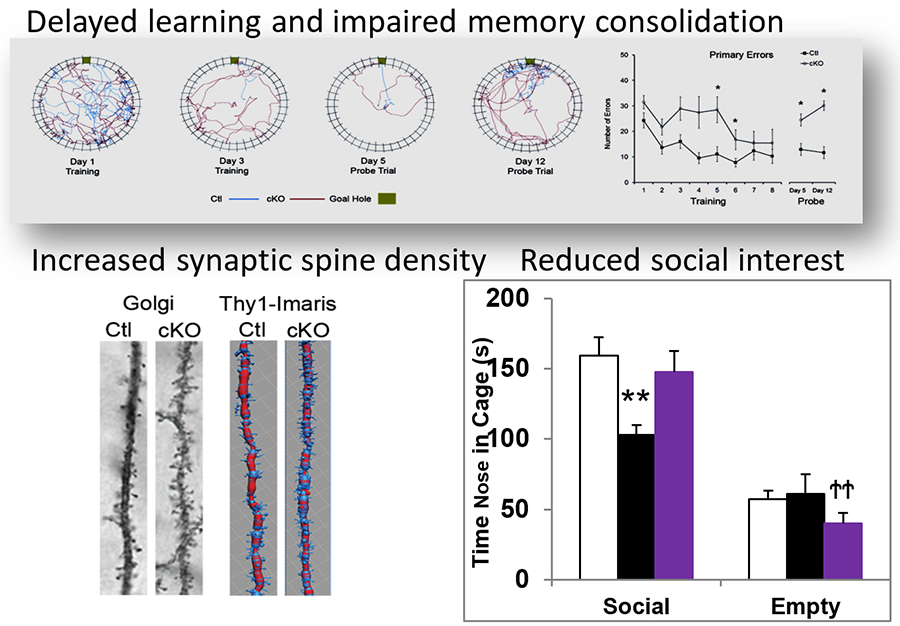